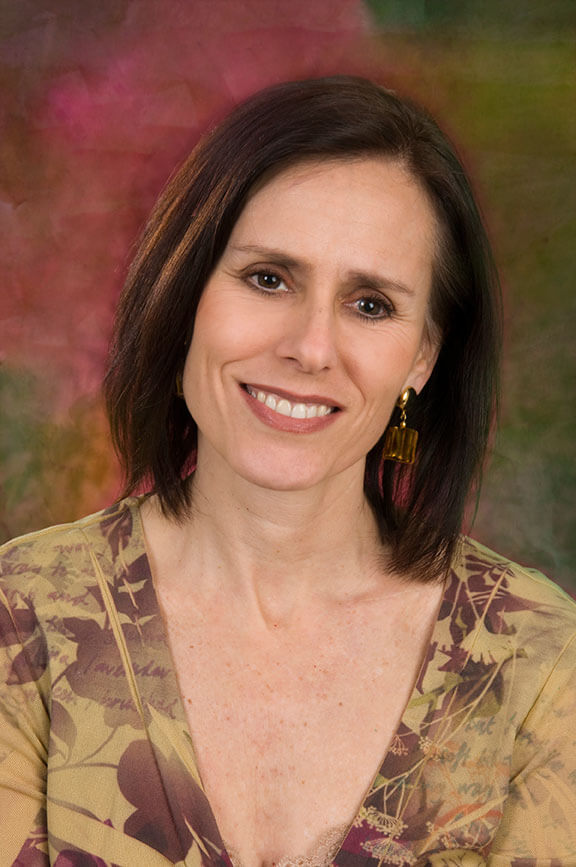 Raised in a Velveeta household, enlightened years later by the  60-Minute Gourmet, then transformed by a French restaurant meal, I’ve found food to be my passion and my work.

For over a decade, that work has been freelancing for multiple publications and websites, and a regular gig as Contributing Food Writer at Westchester magazine. I covered the county’s evolution from suburban backwater to culinary player as chefs like Laurent Tourondel, Michael Psilakis and Dan Barber opened properties, and Hudson Valley products became storied. I chronicled the surge in artisanal farmers, bakers, brewers, wine- and cheesemakers, reviewed innumerable new restaurants, ethnic markets and shops, and reported on controversial issues. My regular columns What’s in Season, and Outside the Kitchen, which profiled prominent chefs, were mainstays for years. During my tenure, the magazine became the county’s go-to source for regional culinary information.

While writing about food , I also cooked it, putting my culinary school training to use as a personal chef for clients in Manhattan and Westchester. From pad thai to paella, from Moroccan tagines to Mediterranean pestos, my food is healthful, delectable, and always Instagram-ready.

I earned my food credentials at the Institute of Culinary Education and an internship at The New York Times Dining section, where I eventually published. There was a post-internship editing job for Florence Fabricant on a Times Seafood cookbook, done between afternoons dicing crates-worth of root vegetables for stocks and garnishes in a French restaurant. I figured it would be good to get in some professional experience, to bolster the academic with the practical. And it was good, great, in fact, though with two young sons at the time, there was never any question my future would be working the keyboard, not the line.

I’d worked a keyboard before, during stints in advertising and publishing. Prior to and during those years was a B.A. in English/Journalism from the University at Albany and post-grad literature courses at Sarah Lawrence. These days find me in Manhattan, with a new home and new opportunity as a culinary instructor added to my permanent stints: writing and cooking.

Eating well is as much about health as it is palate. Sharing my culinary knowledge in social programs is, I feel, a responsibility as well as a joy.