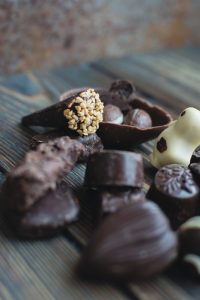 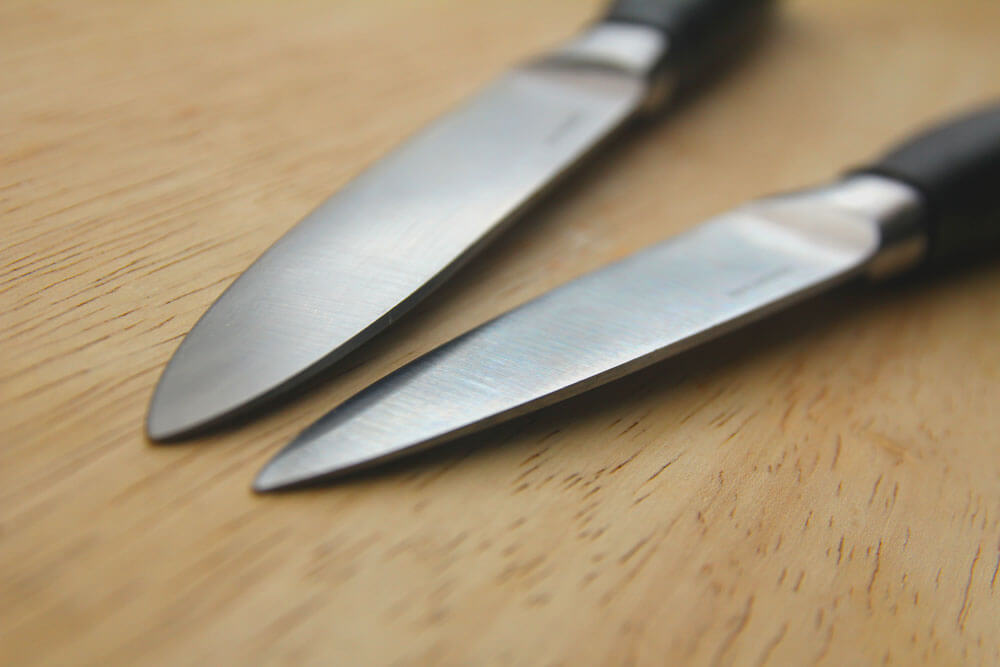 Friday came and a waiter led me into the kitchen. Two men stood at the stove, dark and compact, foreheads glistening. I greeted them and smiled broadly. They barely looked up. One, short and slight, had a navy bandanna tied around his head. The other, broader and cheek-stubbled, wore a silver hoop earring. I was in my school chef’s jacket and shined cook’s shoes, they were in denim and sneakers. “I’m Diane,” I ventured. “Did Gwen, uh, chef, tell you I’d be helping out on Fridays?” Bandanna shrugged and turned back to his saute. Stubble gestured to a rear alcove. “In there,” he said, the words freighted with Spanish. He glanced at me through narrowed eyes. “You cut vegetables?” “Sure,” I bubbled, showing the chef’s knife I had brought, “I practice all the time.” He hoisted a crate of carrots, then others of leeks, shallots and celery onto a steel counter and pointed to a bin of meticulous dice. “Good,” he said, and walked away. 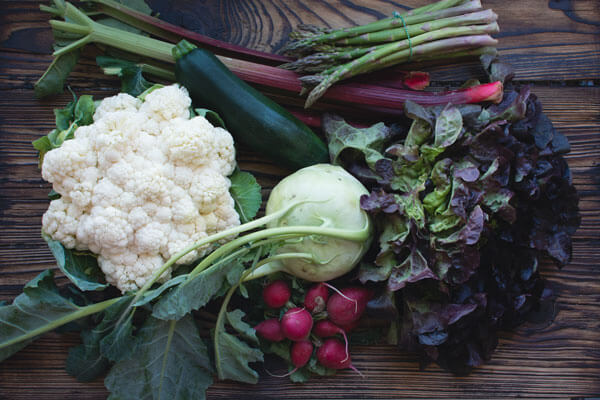 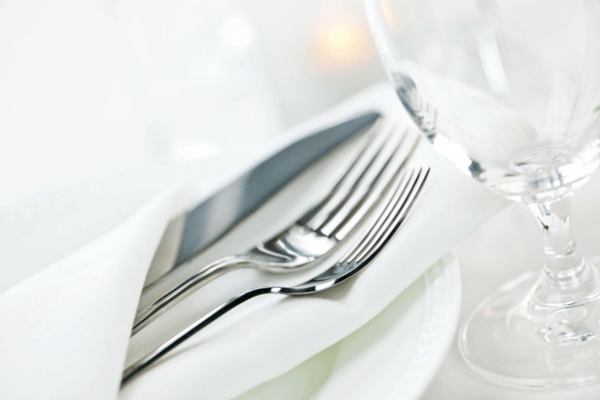 I don’t remember how we arrived, after the hour-long subway ride, by foot or taxi. But there it was, a burgundy awning with ivory cursive letters above a revolving door two steps down from the sidewalk. We pushed the glass, and the night dissolved into luminous crystalline light, glinting silver, hushed talk and intoxicating smells in a windowless sliver of a room. It was the most beautiful sight I’d ever seen. We were led along the narrow center aisle, a single row of tables on either side, past gold-coiffed ladies lifting heavy forks and heavier rings, and graying pinstriped men. But I was in my best suit with a boy that loved me, in a French restaurant in Manhattan, being led by a tuxedoed captain to my future: a red banquette against a gilt-mirrored wall. 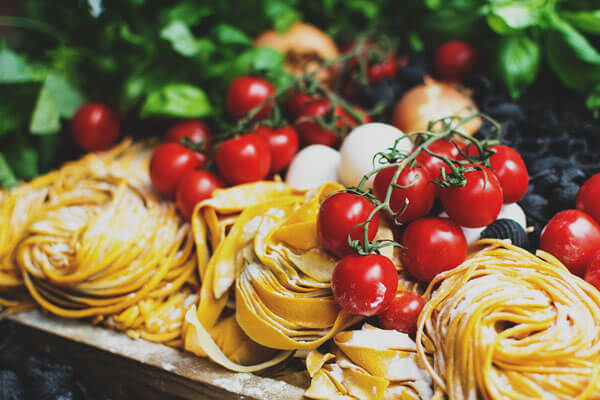 Week 3 found us at Praiano’s Hotel Onde Verde, dangling high on an Amalfi cliff. Dinners were included in our room fee, and every night we’d snake our way along the cliffside path to the dining room, and every night, my boys would order the pasta with tomato meat sauce. Now understand, my sons are intrepid eaters, children’s-menuphobes from day one. “This sauce is better than yours,” they’d say, and tasting it, I had to agree. Not easily, though; I prided myself on my Bolognese, made once a week every week, the pot always scraped clean. My sauce was buttressed with garlic, oregano, red wine and beef, a wintry night’s sustenance. This sauce was spring: vivid scarlet, pristine and jaunty, with no hint of garlic. I wanted to own it. 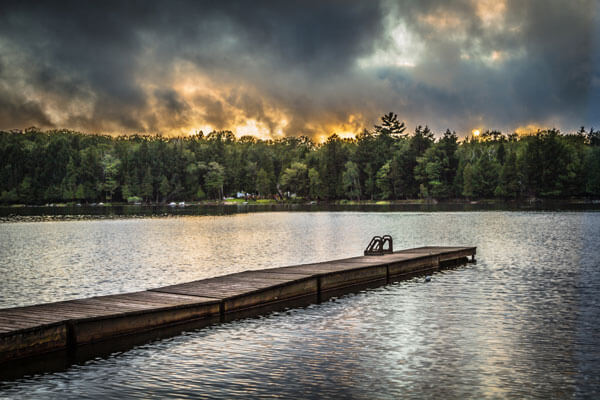 Morning comes early to a river. Caws and warbles pierce the brush, ride the mist and fade beyond the next bend.  From our tent I see the white cattle egret peering downstream from his perch upon a stump; he’s been with us from the first. At shoreline, Ron casts to lounging fish dimpling the pool. But the palms are showing the first hint of sun, and breakfast must be eaten, camp broken, and the canoe loaded. Somewhere a woodpecker taps reveille and so I’m up, pulling on my boots and turning my thoughts to coffee and eggs.